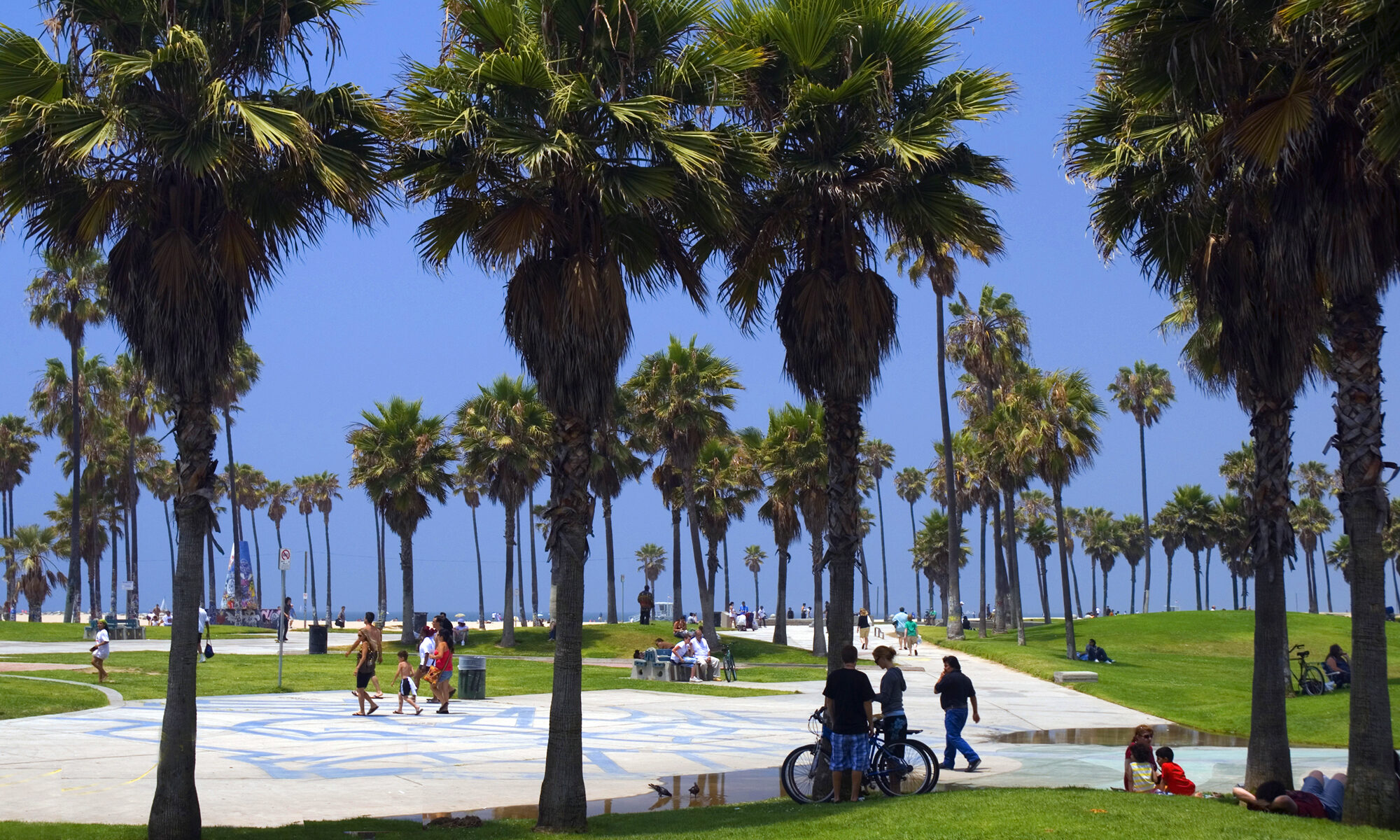 Young, Eclectic, Chic, Tech Center, Fashion, Surf, Beaches, Fitness, Fun. With everything from Modern New Build Homes & Condos to Vintage Craftsman Bungalows Venice has something for everyone. If you are looking for a home in the Venice area, give us a call we know the area well and we can help.

The spirit of Venice, “Bohemian Style” turned “Boho Chic” in the heart of a beach town. If art is life, then life is the art of capturing experience. Venice calls to the artist in all of us, inviting individuals to shed the normal and reach for the new, raw and eclectic. From soaking up the beautiful Bay views across sprawling sand beaches to shopping for treasures among Beat generation artists and poets, we invite you to explore, experience and enjoy the ways Venice speaks to your soul.

Venice was conceived and built in the early 1900s, once part of a string of Southland coastal amusement parks that stretched from Santa Monica’s Pleasure Pier to the Pike in Long Beach. It was a time so genteel that men’s and women’s bathing suits ran from ankle to neck, and attractions like ballroom dancing, a saltwater swimming lagoon and languorous gondola rides through man-made canals could draw a million or so visitors a year. Venice founder Abbot Kinney drained the coastal marshland with a series of canals and modeled after Venice Italy

The creative community that formed included Charles and Ray Eames, Ed Ruscha and the Doors. The area also became a hotbed for architectural experimentation in the 1970s and ’80s, with seminal works by Frank Gehry, Morphosis and others.

The neighborhood endured significant gang violence in crime in the ’80s and ’90s, but Venice today is one of the most desirable cities in all of Los Aneles County. With upscale neighborhood — although the boardwalk remains, as always, a pleasingly gritty experience. Abbot Kinney Boulevard is a premier shopping and dining destination, and the ultramodern homes of tech executives and celebs now sit up against modest cottages that date from the original Venice of America tracts. Now many startups, including Snapchat, make their homes in Venice

Housing Market | People are flocking to the eclectic, beachside town, so prospective buyers will often run into a multiple-offer situation, she said. She recommends submitting backup offers just in case things fall through and encourages people to broaden their search to a larger area than they might have initially considered.

“People want to be west of Lincoln,” she said. But “you have to open your mind up to other areas, because they are up-and-coming.”

Neighborhood highlights | A feast for the senses: From the weird and wonderful boardwalk to the tranquil canals fronted by beautiful homes old and new, Venice offers some of the most unusual sights and experiences in L.A.

Dining and drinking: From upscale Abbot Kinney Boulevard to earthy Ocean Front Walk, there is a wide range of places no matter how much (or how little) you’re willing to spend. Whether you prefer having a cold PBR at the Townhouse or sharing a bottle of wine over dinner at Gjelina, Venice has something for everyone.

Architecture: Gawk at the exterior of both of the Eames’ Venice workshops, take a photo next to Frank Gehry’s binoculars in front of Google’s L.A. headquarters or browse through the galleries on Abbot Kinney.