One of the buildings in the Phi Suea House complex in Chiang Mai, Thailand, which is powered by solar panels and a hydrogen fuel cell system. All images provided by Phi Suea House. 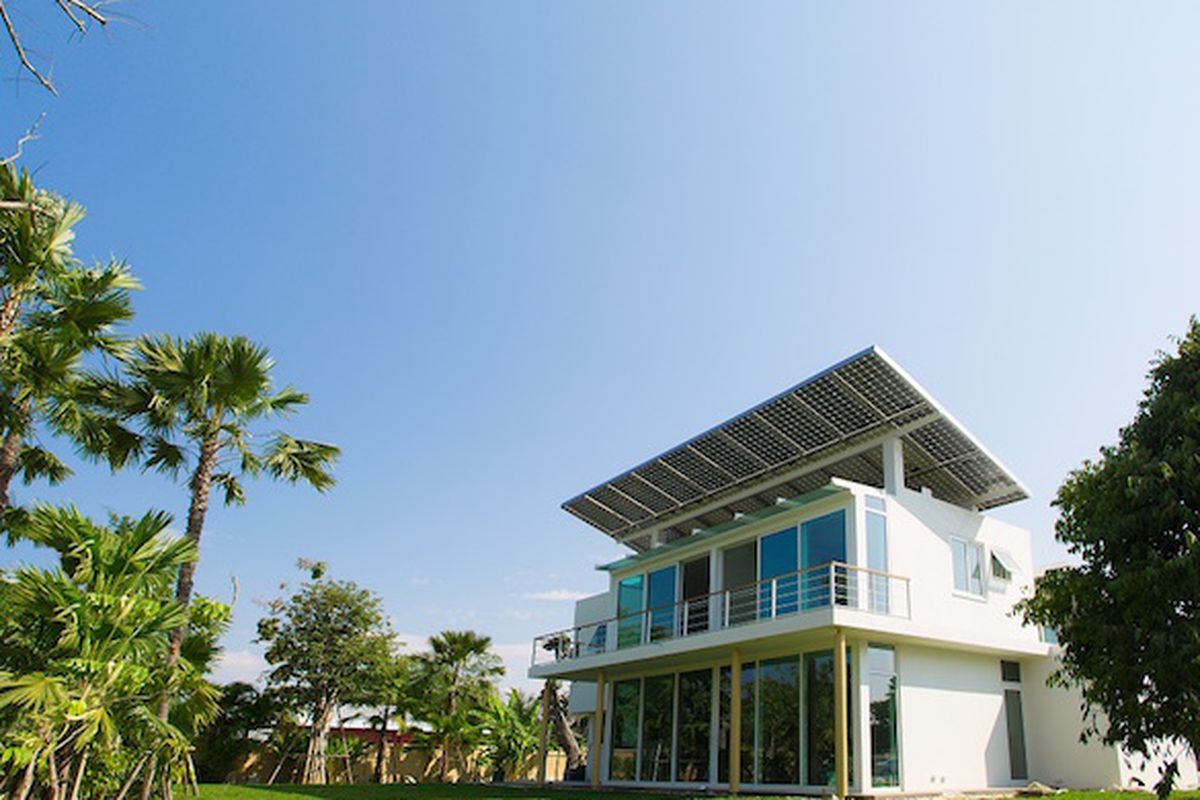 All-day energy from the sun may sound like a green fantasy, but a team of builders and engineers in Thailand believe they may have built a home energy system that does just that. The Phi Suea House, the brainchild of CNX Construction, led by telecommunications entrepreneur Sebastian-Justus Schmidt, wants to showcase a new power system, and prove that hydrogen and solar technology is feasible for residential construction projects. The housing project seeks to be a proving ground for a new off-grid power system that utilizes solar panels and hydrogen power.

Located in Chiang Mai, Thailand, the Phi Suea House project consists of four solar-powered residences, as well as a series of support buildings set on a 28,000 square meter (301,390 square foot) site. The main home and guest homes, topped with solar panels and green roofs for cooling and additional energy savings, generate power during the day, while also powering a hydrogen electrolyzer in a separate energy building on site, which splits hydrogen from water and stores the gas in a fuel cell. During the evening, or periods when the solar panels aren’t generating electricity, the fuel cell then powers the compound. According to Jan-Justus Schmidt, an engineer working on the project, the electrolyzer achieves 80 percent efficiency, and oxygen and water are the only byproducts.

While hydrogen power has plenty of skeptics due to cost, efficiency and safety issues, Schmidt says that the fuel cell system CNX has built is safe, and actually runs more efficiently than a similar setup utilizing only batteries. The concept was inspired by remote sites used in the communications industry that utilized a similar power system. The CNX team felt this system could be adapted to the residential context, and become a model, especially for homes located in remote areas.

Schmidt says that others have built homes with similar systems, but the Phi Suea home is using a system that’s more affordable and efficient.

While the buildings were completed last year, the grand opening for the site, scheduled for January 29, will be the official beginning of the testing period for the new energy system. Over the next few months, sensors installed by researchers at Nanyang Technical University in Singapore will record data on energy performance, to verify if the Phi Suea Homes are living up to their promise.

A video that explains the energy storage system of Phi Suea House. 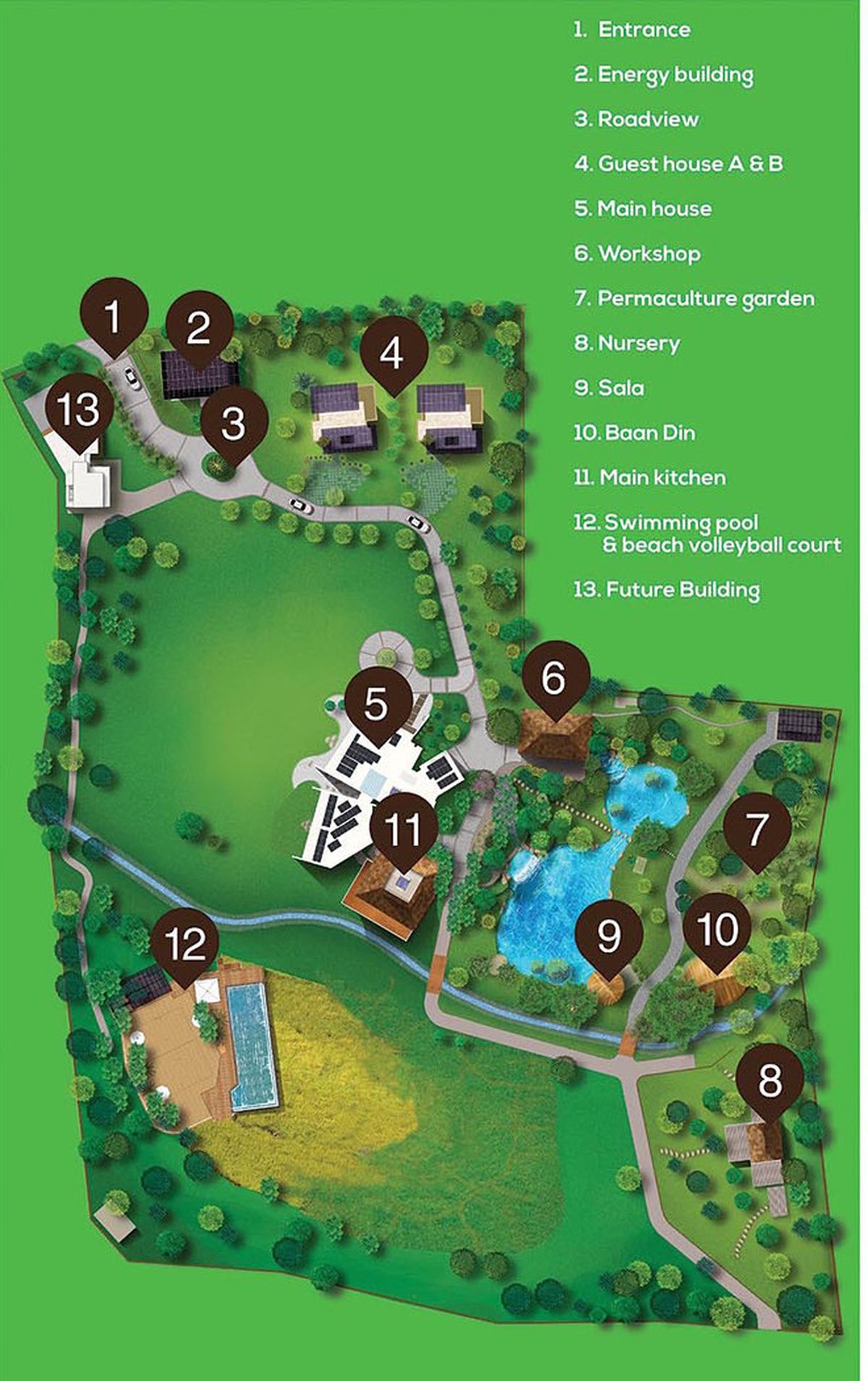